The Pacific North-West, in the Seattle area specifically, has relatively inexpensive utility rates for gas. So, even though, there is less potential money to save for tankless, there is still a strong case to be made for putting in a tankless water heater instead of putting in a hot water tank.

The main advantage of a tankless hot water heater is also another commonly known name for ‘tankless’ which is hot water ‘on demand’. The advantage is: the water never ends. You can literally keep the taps running forever and it will never run out. However, the flip side of that advantage is that you are limited to the total number of taps that you can be running.

The thing specific to the Seattle area, or the northern States is that the ground water is colder, so the hot water on demand is limited to the amount of hot water it can produce by the temperature of the water coming in. So, if you live in the southern states, let’s say California, a small hot water on demand can produce many, many, many taps running simultaneously. In the Pacific northwest, or the Seattle area, you are probably limited to about three, or maximum four running simultaneously, which sounds like a lot: dishwasher, shower, somebody washing their hands, somebody doing the laundry, but if you have a basement suite, or multiple suites, that’s where it can get more complex because you don’t know what everyone in the house is doing at the same time. 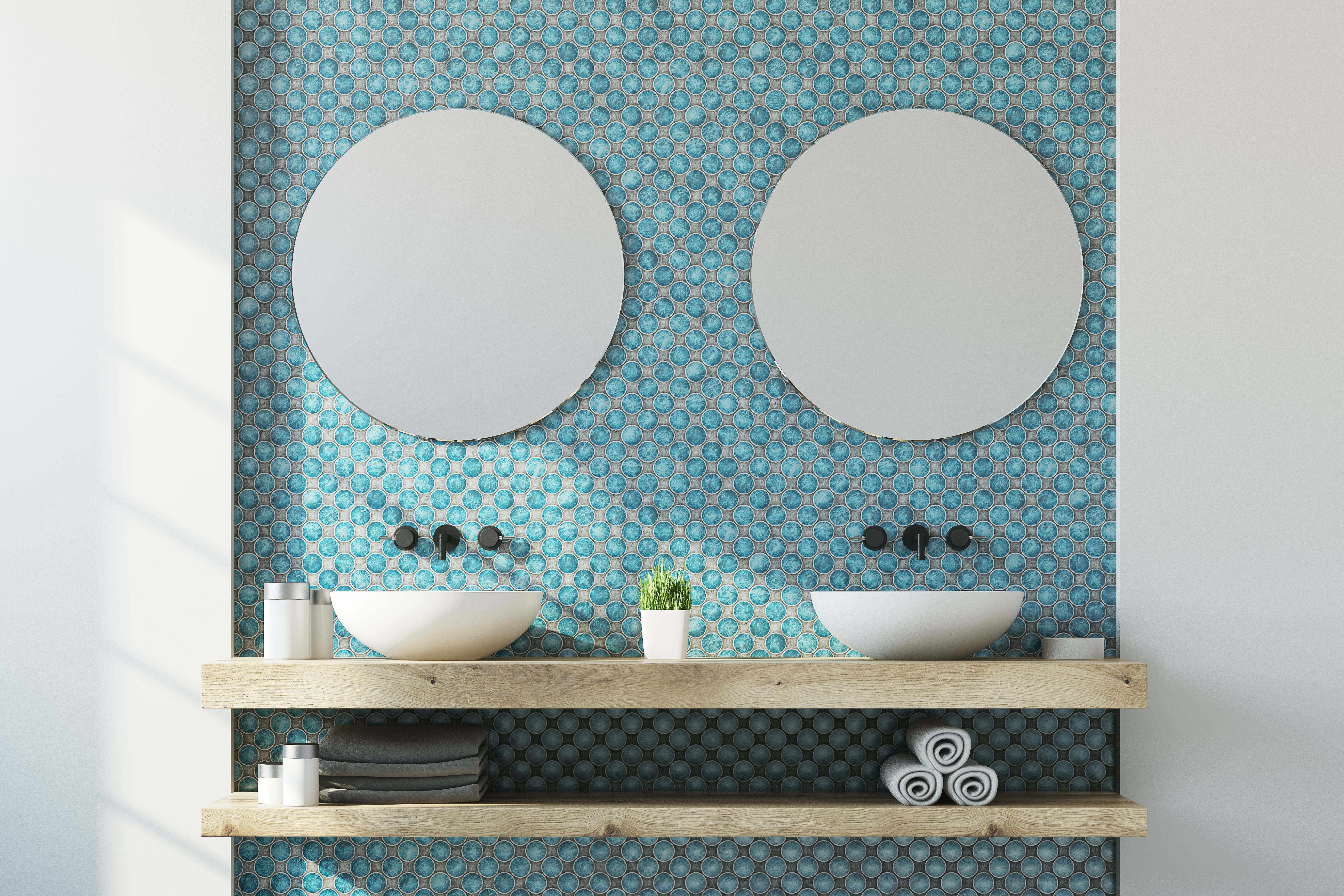 On the flip side of that, hot water tanks don’t have that problem. So, you can run ten things running in the house simultaneously, but the difficulty is: it will run out relatively quick. The other advantage of a hot water tank versus a tankless hot water heater is that they are much less expensive. So, you can have one for, sometimes, one quarter of the price, but the downside is they do run out of water and they usually, between 10 and 15 years in this area, will break. A hot water heater is designed to be kept for years, and years and years, possibly 25 or 30 years, depending on, if there is hardness in the water or other things that could damage tankless. Instead of throwing the tankless away, you would repair it along the way, similar to a furnace.

There are also multiple ways that you could put a tank or tankless into your home. So, one way is to just get a subscription: don’t pay anything for the tank upfront, get a monthly subscription for the unit, and you can have a reduced gas bill that offsets a large chunk of the cost of having it installed. Either way, give us a call!