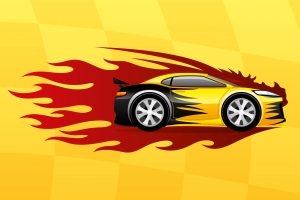 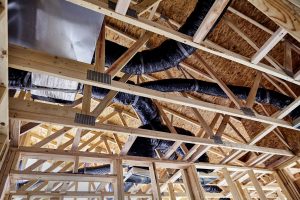 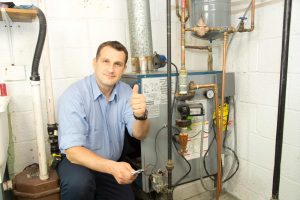 Our recommendation is to use two-stage furnaces for the vast majority of applications.