One of the most common questions that arises for people building homes is whether they should install a boiler or a furnace in their house. What’s the difference? 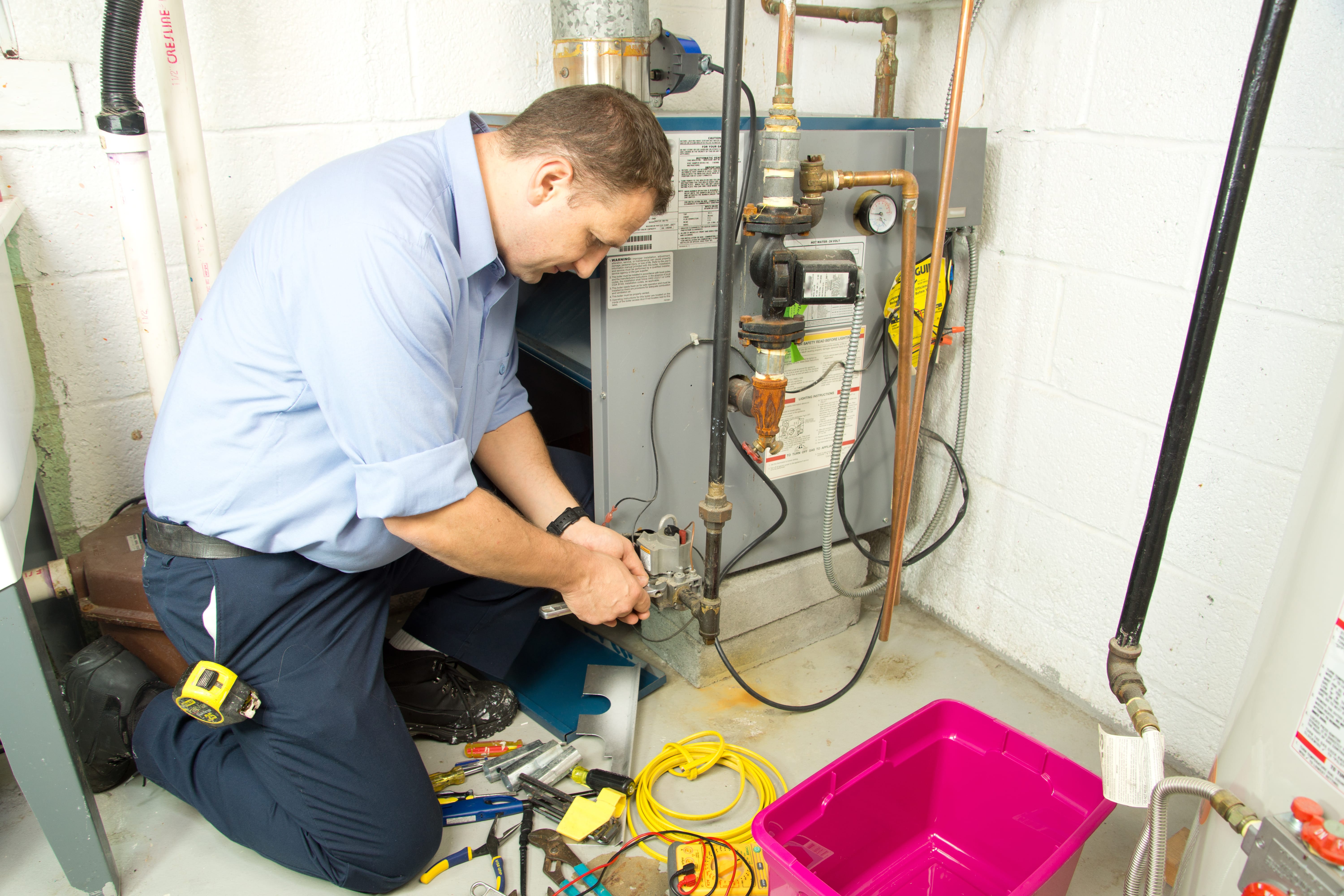 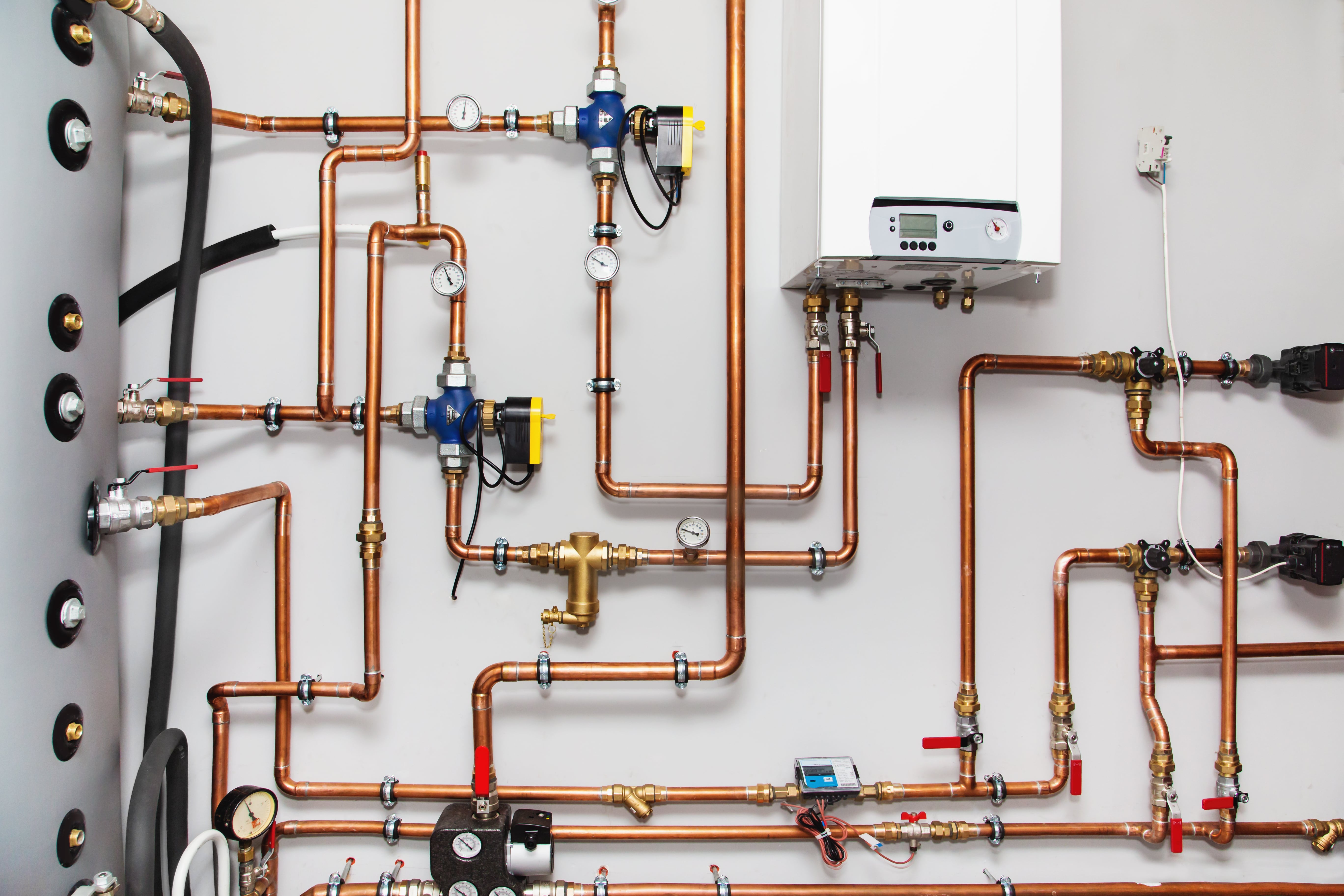 One of the advantages of having a boiler is you can zone the heating more efficiently. For example, you can provide heat to one area of the house, and not another area of the house. This is also possible to do with forced air furnace heating, but more difficult. The other advantage of a boiler system is that it doesn’t create dust because there’s no ducting system to distribute air.

However, with a ducting system, there’s no possibility for air conditioning, since there is no distribution system for cold air. Boilers, in the vast majority of cases, have no ability to do any sort of cooling.