A question that we get asked about quite often is “Should we put in a hot water tank or a tank less hot water heater, and what are the advantages and disadvantages of either choice?”. So, today we decided to answer this question with this short article.

The obvious answer is that the the upfront advantage of having a hot water tank over having a tankless option is the price tag, which can sometimes be as much as 75% less expensive. The downside is the utilities are considerably different.

It depends on the cost of the utilities in your area, but often times it’s about 1/3 of the cost of utilities going from a gas tank to a gas tankless. If you’re planning on moving in the next few years, I would say probably just put a tank in because you’re not going to recoup your money. In order to actually make a profit you’ll need to use it for a period of, let’s say ten years at least. However, the life span of tankless can be as long as 20 years, or even 25 depending on the water in your area.

On the comfort side of things, there’s a difference between how the two operate. A tank can almost run an unlimited number of faucets, so let’s say you have four bathrooms in the house and two kitchens. You can turn on everything in the house BUT it will quickly drain the tank down. You could probably run it for about ten minutes and the whole thing will be drained.The advantage of the tank is the fact that you have an unlimited amount of faucets that you can run simultaneously. The problem is that they run out quite quickly. 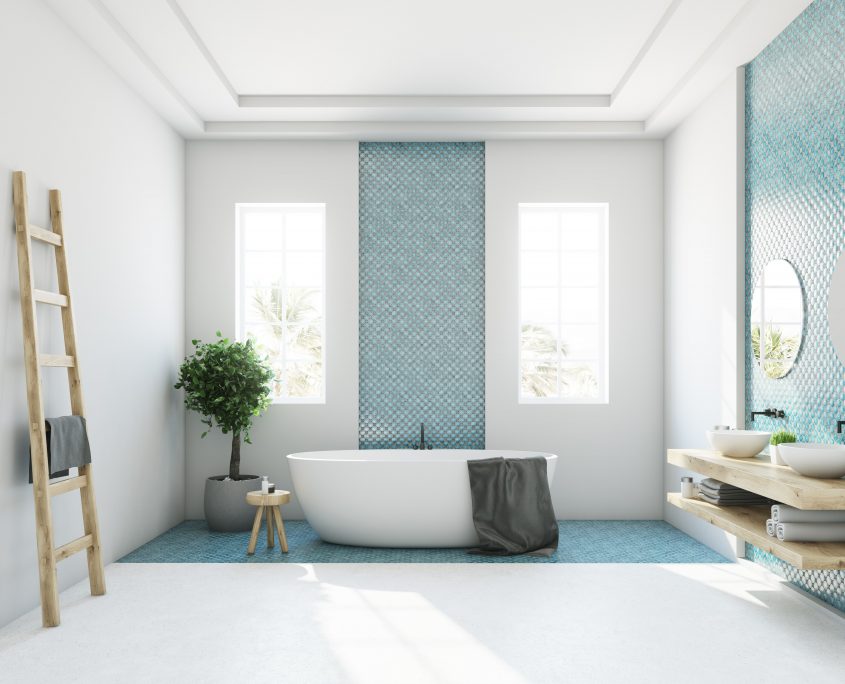 The tankless option has the opposite problem. It can run a limited number of faucets, sometimes as low as two and as high as six or seven, again depending on the area of the country that you’re in. If you’re in the southern United States or somewhere where the ground water is warmer you’re going to get more hot water that comes out of your tap because the starting temperature is higher.

If you’re in the northern states, you’re going to have less output out of it because the starting temperature of the water is colder. Everything in general is going towards tankless water heaters, as a general rule, so probably in 10, 20 years they’re going to be the dominant option.

For right now I think you really have to consider your current situation:

But regardless of your choice, you need to take into consideration that if you choose the tankless option you’ll also need to get them serviced, so you’ll have to spend X number of dollars every year in order to get them serviced. That does make this option more expensive

FurnaceUSA can install and repair both tank and tankless water heater systems. Request a quote today!: